Taste Graphs, a subset of Interest Graphs, represent your personal network of affinities for…well….anything.  One could simply analyze my book orders on Amazon.com and get a sense of the things I like to read.  Take a look at my Pinterest boards and you will immediately understand my tastes in photography, fashion, and design (among other things).  Last week we were interested in understanding, in a very qualitative non-scientific way,  what services best represented the Taste Graph.  To answer that question, we turned to the beehaus Facebook community .

From Friday June 7th to Monday June 10th, beehaus bowed a survey to the 600+ Facebook users who have liked our page and asked them “Which of these services best represent your Taste Graph?”.  Facebook, Twitter, Instagram, Pinterest, Tumblr, Yelp, and Other were offered as options.  Our (promoted) survey reached  3,540 people and received 37 responses.  Below are the results: 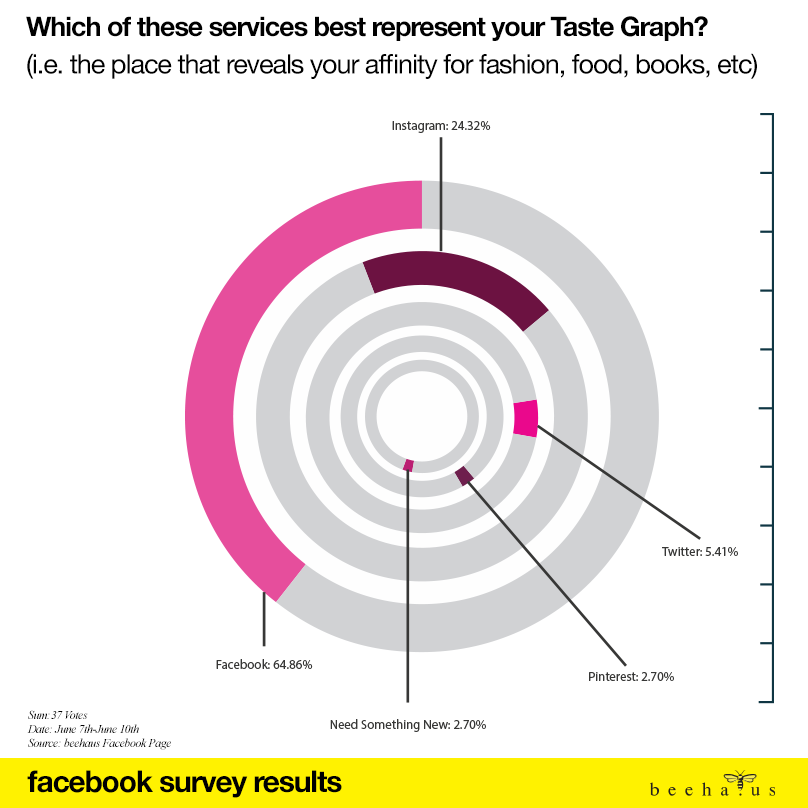 That fact that Facebook dominated this survey is not necessarily surprising.  After all the survey was conducted on Facebook – which will naturally introduce a bias into the results (I imagine the same holds true for Instagram now that I think of it).  Once again, I direct you to the earlier statement regarding how this was a qualitative & non-scientific exercise.

As you can see from the above graph, neither Tumblr or Yelp received votes.   I was also surprised that I was the only one who voted for Pinterest (as I truly do believe it is one of the better Taste Graphs on the market).  Finally, we had someone add the response “Need Something New”. In the survey comments, that same individual wrote that Facebook was “turning into Myspace” and that we would all benefit by having other viable options.  I imagine this sentiment is exactly what helped N3twork land $12 Million in funding to build a web experience based on your interests vs. your friends.

My only regret is that I wish we would have included Google+.  I imagine that we will get another chance as we hope to launch similar surveys and publish the results on a weekly basis.  Let us know if there is anything that your would like us to cover.

Contact Us Today to learn how Graph Marketing can help your business engage your customers in meaningful ways that produce real results. 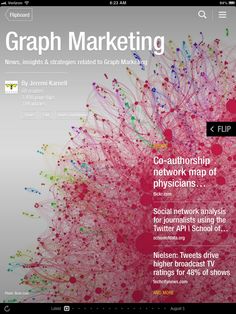 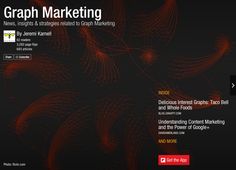 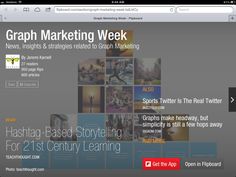 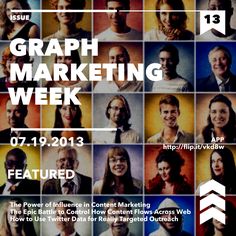